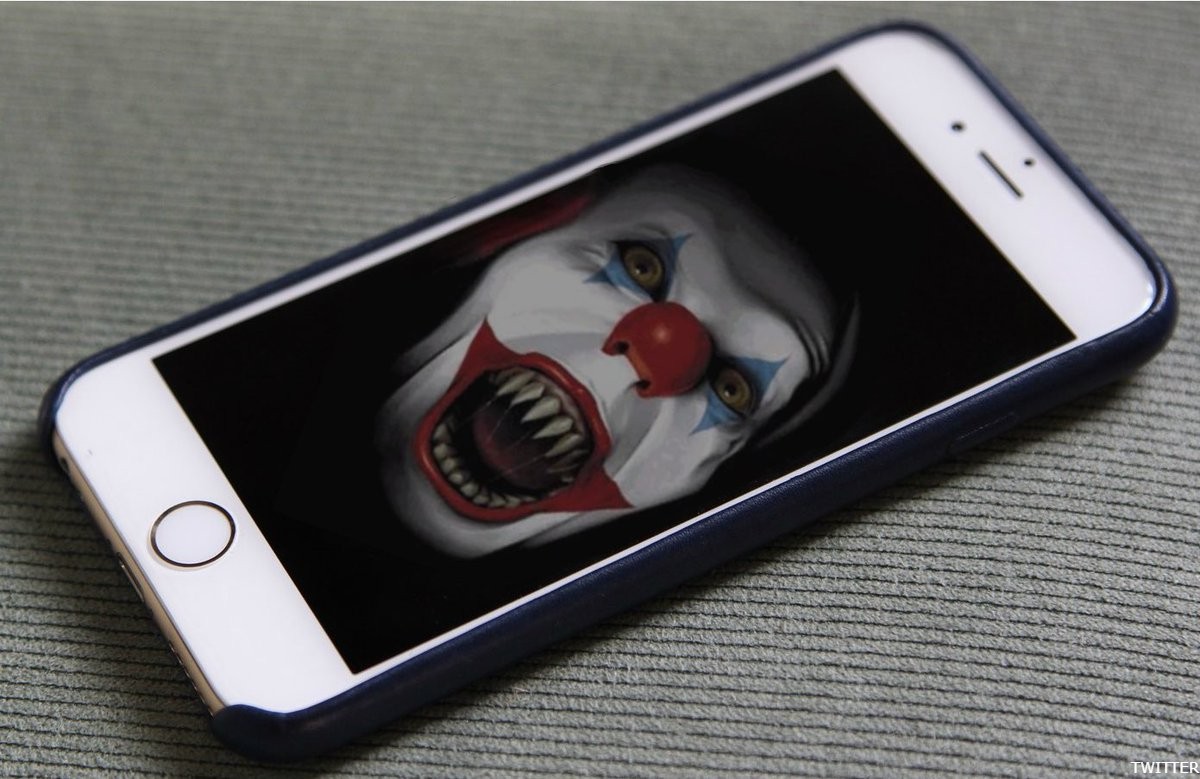 We often get annoyed by the dozens of prank calls that we receive every now and then. However, you will surely be thankful that none of the phone calls described below every came to you. Some are merely creepy, while others are extremely disturbing.

1. The Call That Led to Mental Hospital

The owner of a famous middle eastern restaurant started receiving pranks calls. In the calls, he could hear a person imitating the voice of a little girl. The prank call itself was not very serious. What made it alarming was that these prank calls continued to come in for NINE years! Over time, the caller harassed the owner, his family, and restaurant staff. Eventually, the owner was so disturbed that he needed to be taken to a mental hospital.

In a tragic train wreck of 2008, over 100 people were killed. One of the last victims whose bodies was pulled out from the debris was a young man named Charles Peck. Strangely, after the accident, his family members continued to receive calls from him. The nature of the calls – he did not speak anything, and the calls disconnected after a few seconds. Although the investigators claimed that he died immediately upon the collision, it might just be the case that he was trying to speak a few words before departing for his final destination.

In 2007, the friends and family members of a girl named Courtney started receiving very bizarre and unsettling messages from her. Courtney, however, claimed that she was not sending those messages. Even after her phone was seized, her friends and family members kept getting the messages. The most strange and disturbing part was that the person texting knew a lot about her family and friends, even what they were wearing!

4. Lights of the Unknown

A teenager named Brandon Swanson had an accident where his car crashed into a ditch. He called his parents and they rushed to the spot, but they could not find him. They called him again and tried to locate him for 40 minutes with him on the line but with no results. During the call, he told his parents that he could see some lights and screamed “Oh Shit” and then he cut off. Nobody could find out the source of the light he was talking about.

On the day American president John F. Kennedy was murdered, a Californian switchboard operator received a call from a woman who claimed that the president was going to be assassinated in 10 minutes. As nothing happened in the first 10 minutes, the woman claimed that the murder time of the president has been switched to 10:30. The operator thought it was a bogus call and dismissed it. At 10:30 in Texas, Lee Harvey Oswald shot and killed John F. Kennedy.

These calls can barely be explained unless you let your imaginations go beyond all bounds! We can just hope that we never receive such creepy calls and just be happy with the desperate marketing seller trying to scam us.

STORYPICK, “11 Most Creepy Phone Calls That Will Give You Goosebumps”